I just learned that Woody's Wiffle Ball Classic, an event I was very lucky to be a part of last month, raised almost $500,000.  I was one of the D-listers among the dozens of A-list celebs that also participated--including Bill Murray, Mathew Perry, and Jenny McCarthy.

About the Wood Family Foundation: The Wood Family Foundation (WFF) is a non-profit 501(c)(3) organization that was founded in June 2011 by Kerry and Sarah Wood. The WFF works to improve the lives of children in Chicago by raising funds for children's programs. The WFF acts as an advocate for children in the Chicago community, inspiring others to join them in their mission of giving children the resources they need to succeed.
www.woodfamilyfoundation.org 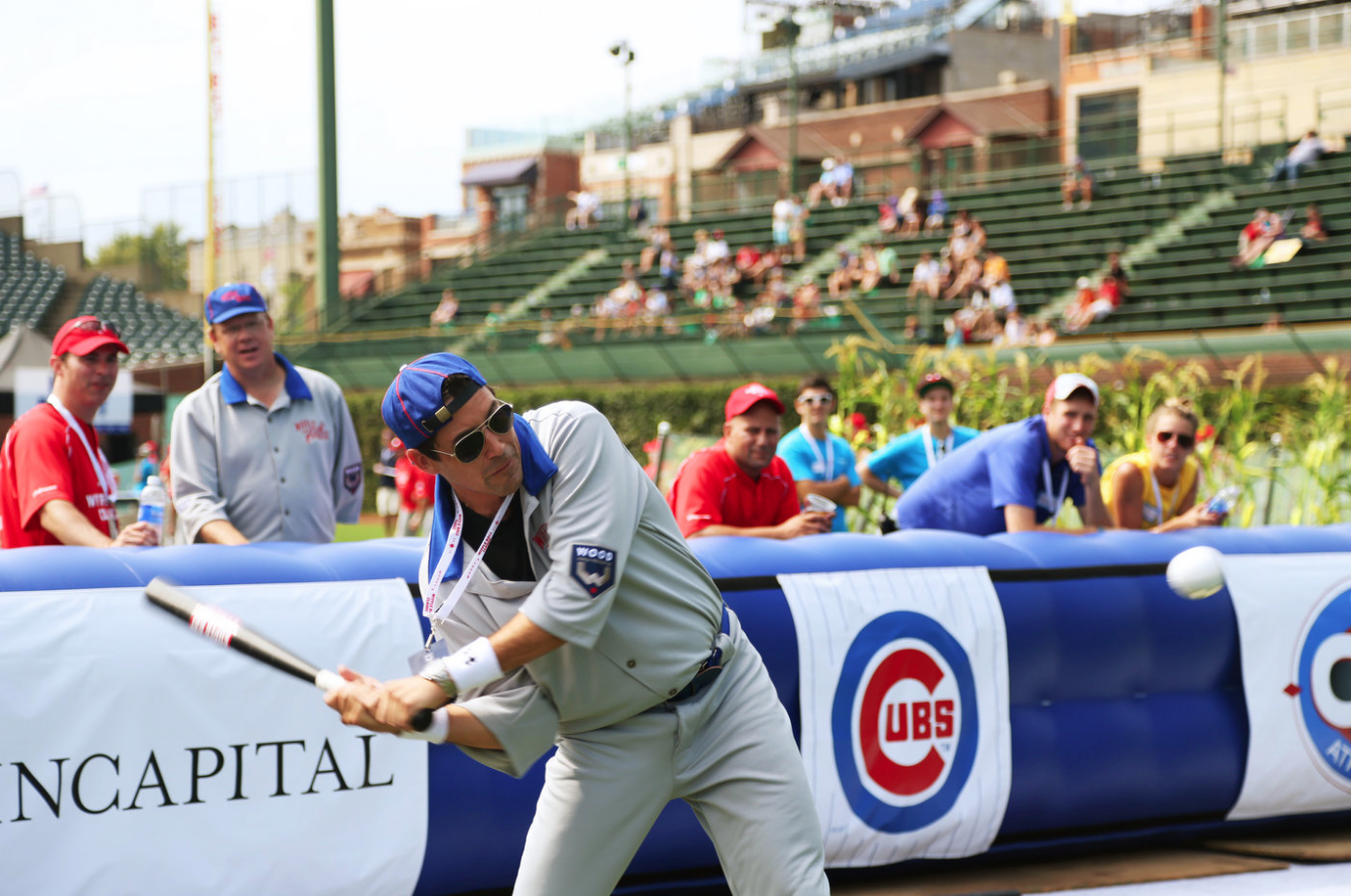 Me ripping the cover off the ball.  Somehow I managed to make the starting lineup? 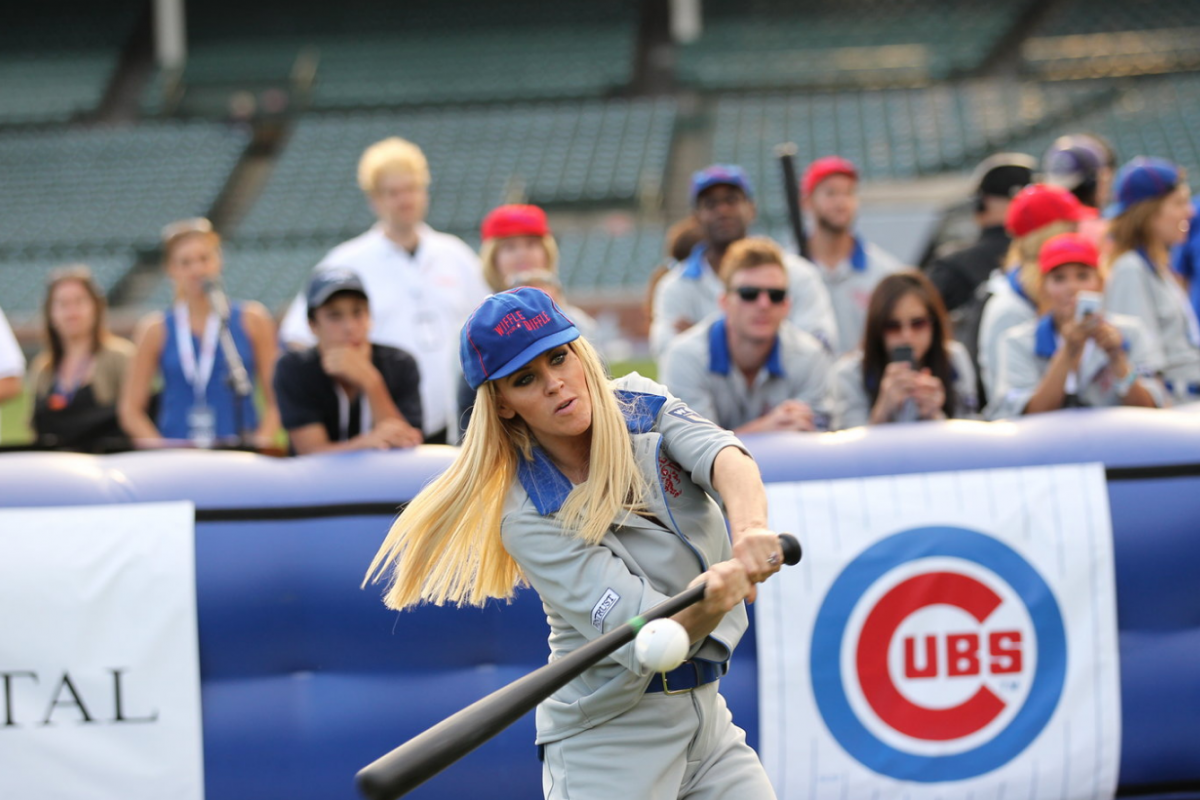 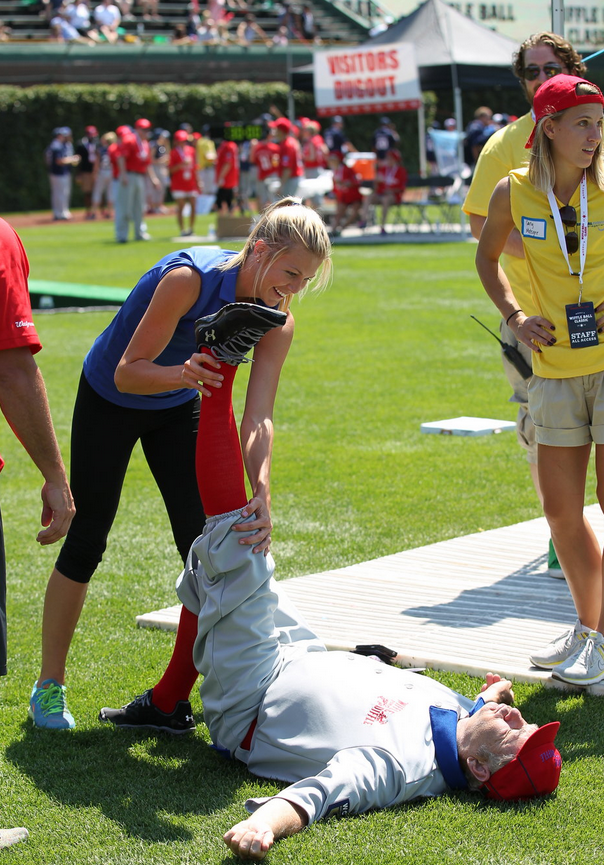 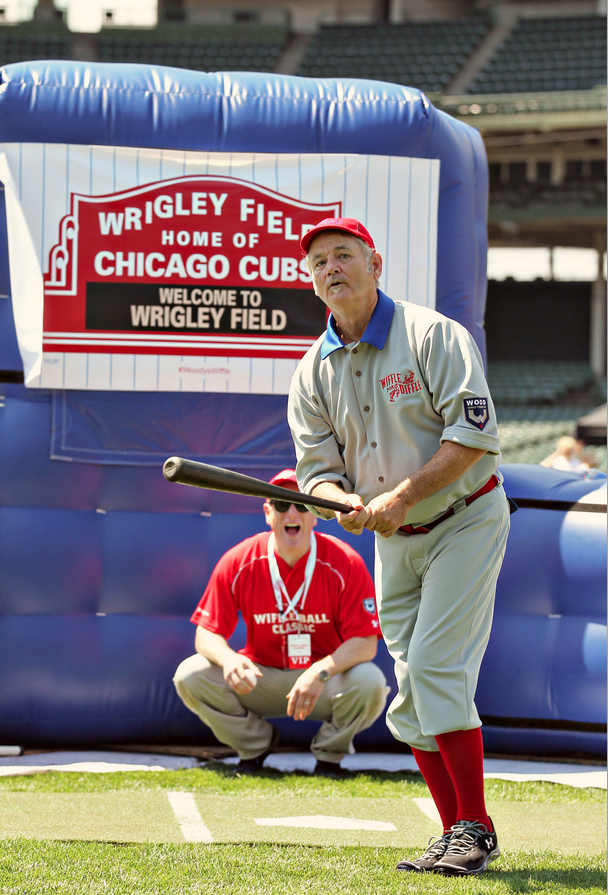 Bill wishing he had my skills. 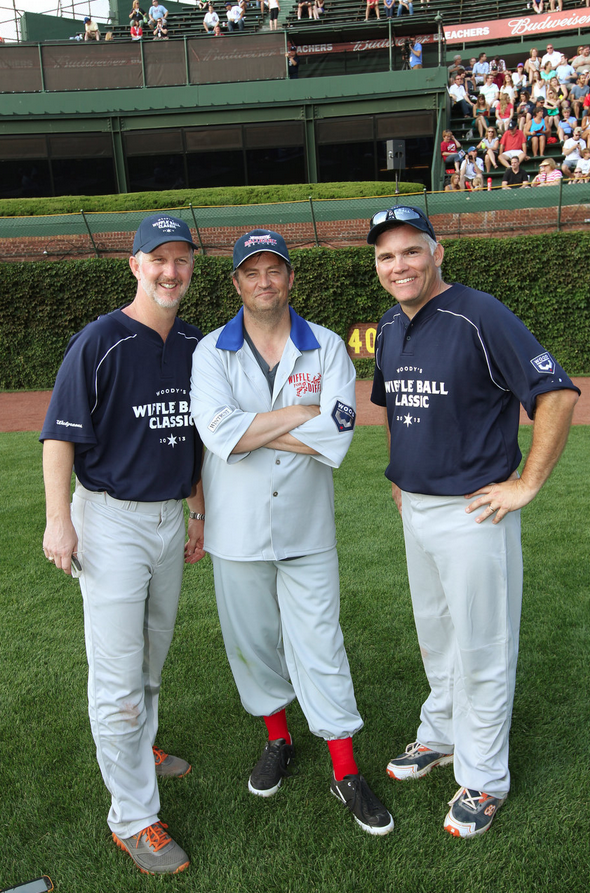 Matthew Perry and some randos. 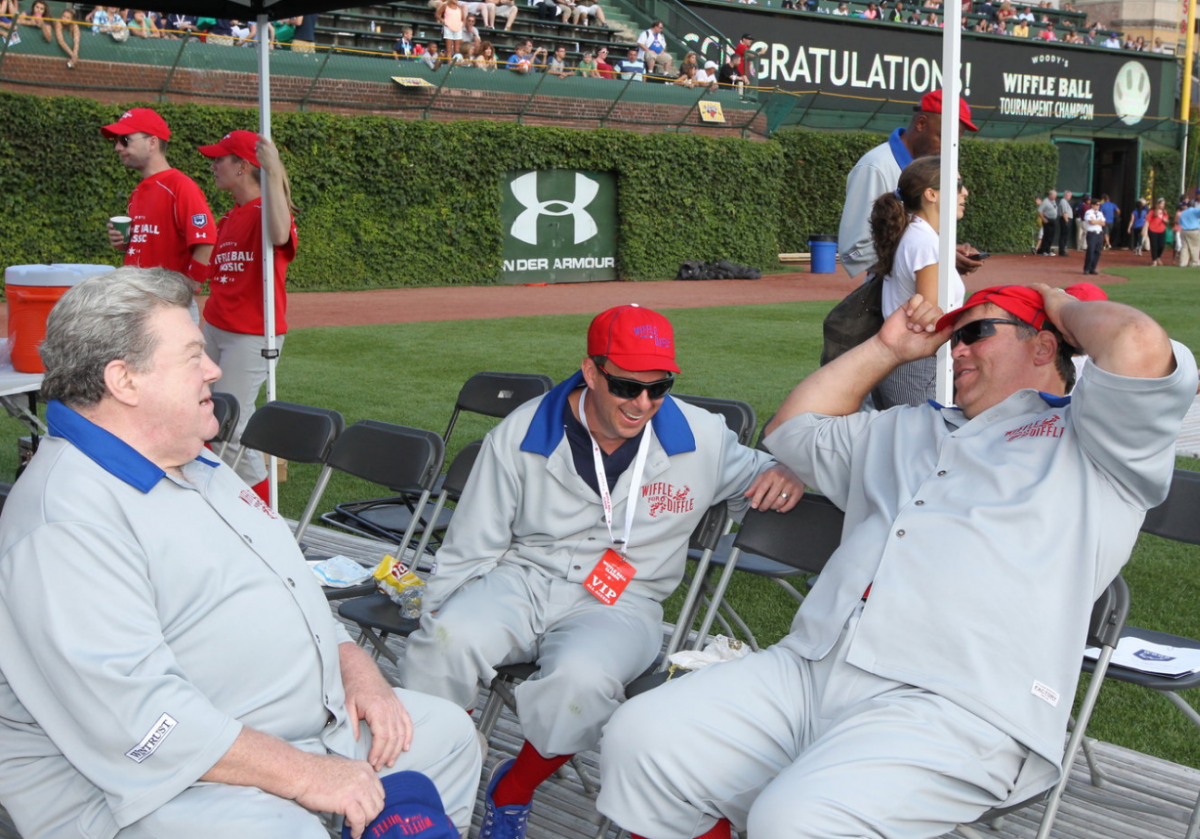 Norm from Cheers and some former Cubs. 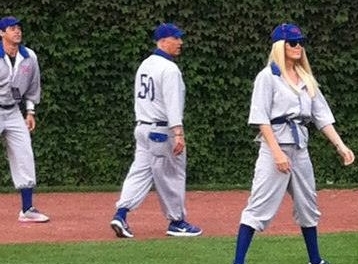 Me, Jenny, and the Chief of Police taking to the outfield.
And of course the post party action... 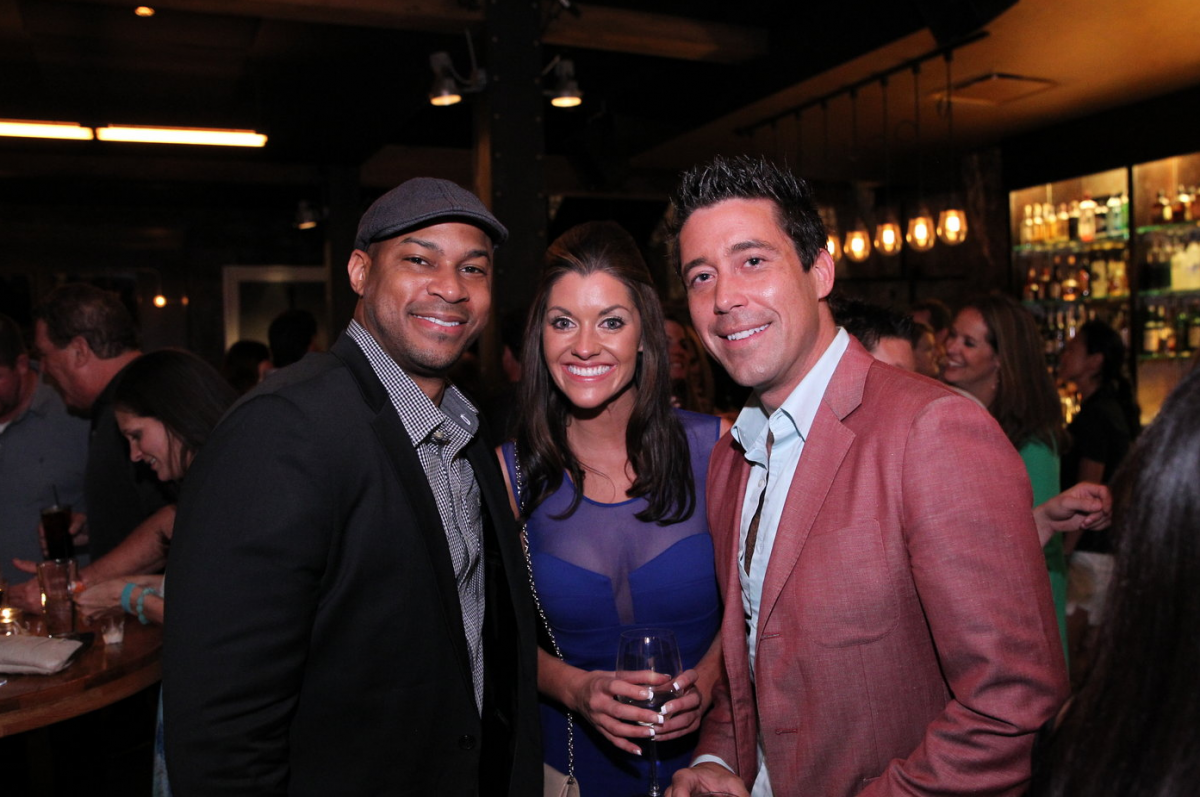 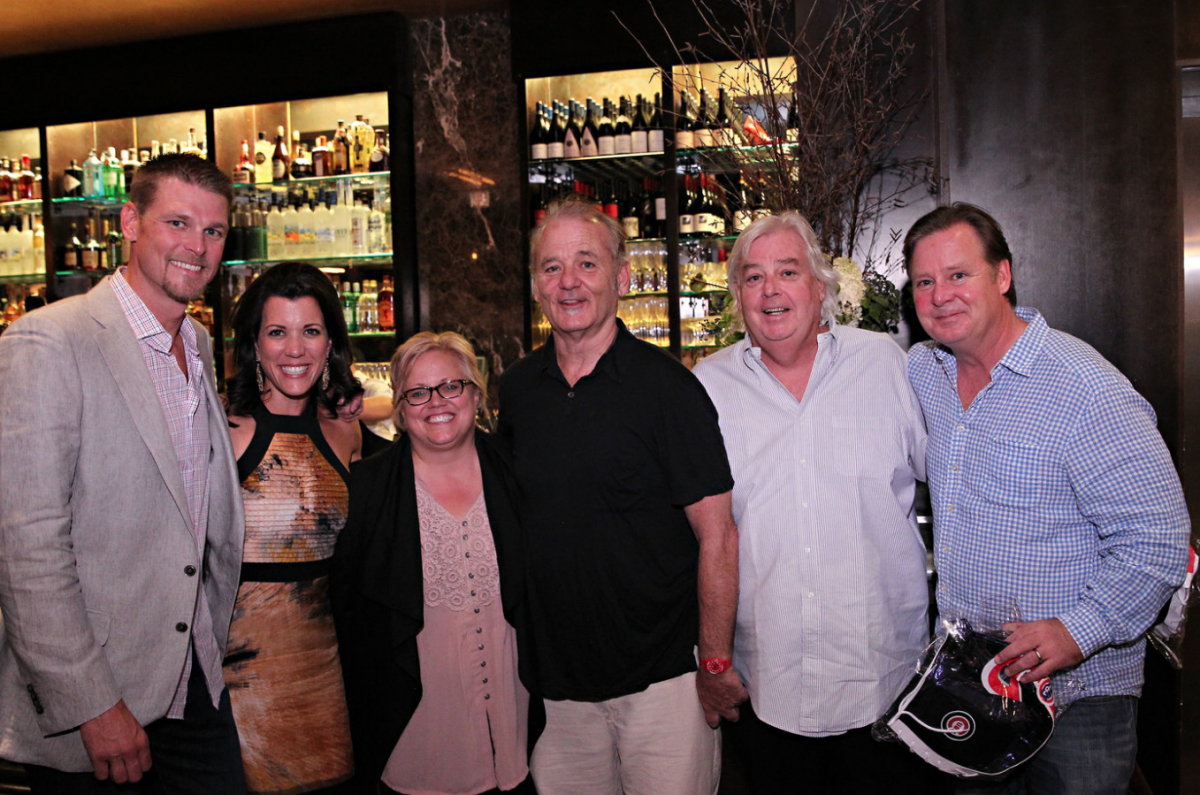